Once in a while, I find time to model and animate something purely for fun.  Years ago, I devised a mechanical Valentine for my son that I thought he'd appreciate.  I think he did. 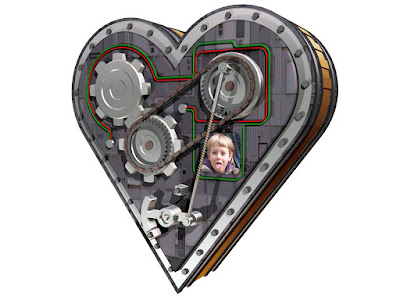 On my website homepage I use a rendering of a Lego robotic rover as my signature image. 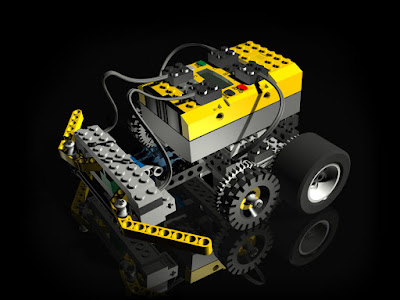 The short version of this image’s story is that as part of my first big contract as a freelance animator, I modeled the rover for Lego Mindstorms in Novato, California.  Proof of my competence as an artist working for a bona fide client with name recognition.

The long (but condensed) version of this story reveals a little bit more about what that rover means to me.  Way back in the late '90's I decided my career (such as it was) needed a major upgrade.  My work as a toy designer was confined to drawing and drafting on paper.  After a lot of research and some futile job counseling (they didn't know what to do with me), I saw a newspaper ad for an Autocad drafter that paid $25 an hour.  Big bucks back then.  I knew nothing about computers, but I knew a bit about drafting (I didn't realize how little I knew), so after I bought a PCs for Dummies book (really) I took a 2-week course in Autocad.  After that I actually succeeded in getting temp work as a drafter.  During that work I discovered Autocad was capable of 3D modeling, and so was I, after which I quickly grew bored with old 2D drafting.  Next, I got my hands on 3D Studio Max (3D modeling and animation software made by the Autocad people), practiced a few hundred hours, and found a 2-week course using that software.  After another few hundred hours, I produced a 2-and-a-half-minute animation, Pollie Gone Home, which won Best of Show in the annual North Bay Multimedia Association competition.  I wish I could say that made everything easier, but no.  Eventually, while doing forgettable contract work in San Francisco, I found a listing for a gig at Lego in Marin County through a temp agency.  Four months of persistence later, after two or three interviews and a few negotiations, I got the contract.  I tripled my hourly wage "overnight!"

You might think that's that, but no.  Then I actually had to deliver.  My job was to reproduce and update all the graphics and animation files the Lego people had lost for their Lego Mindstorms Robotics Invention System.  They gave me a set (a $300 toy is a nice perk) so I could accurately reproduce the bricks and wheels and things needed for the animations.  There were hundreds of pieces and though I didn't have to model them all, it sure felt like I did.  To measure the pieces, I even bought digital calipers to accelerate the process.  Then I had to animate everything, a daunting challenge for a guy still pretty new to the field and working without a net.

But everything worked.  I delivered, and the Lego people were happy. 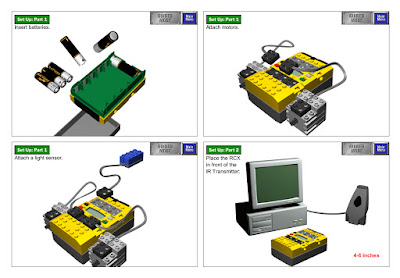 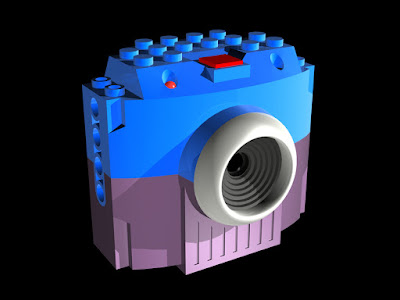 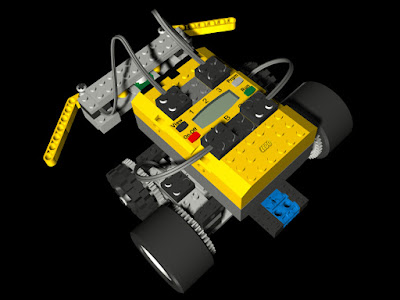 That's why, to me, the Lego rover symbolizes persistence and success against the odds.  Even more important, that job enabled me to pay off my debt, buy a ring, and take my girlfriend to Hawaii where I asked her to marry me.

Gus Revenaugh, who specializes in forensic graphics and animation at his company, Origin Point, first hired me in 2001 to assist in modeling a badly designed furnace. 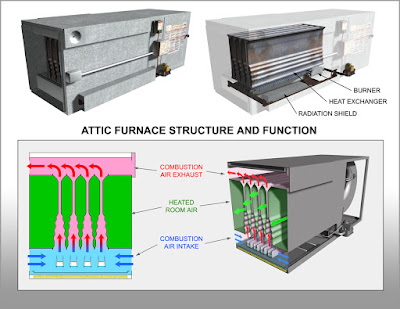 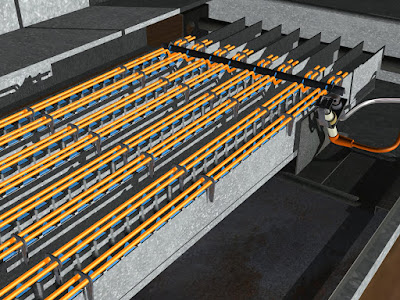 That went well, and over the years Gus taught me virtually everything I know about producing graphics for litigation, and a lot about 3D modeling and animation, and even more about video production.  We've worked on cases involving fires (a lot of fires), construction defects, industrial accidents, broken necks, faulty medical products, planes, trains, and automobile accidents, and even the DeepWater Horizon oil rig disaster.  After working on about 150 cases, I stopped counting. 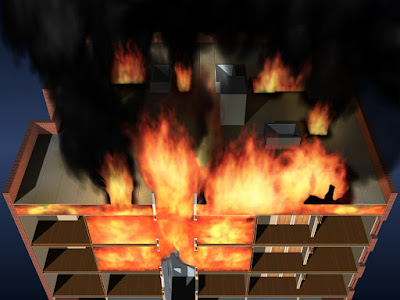 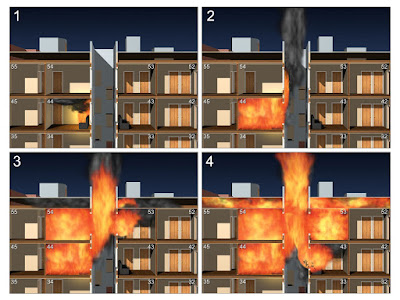 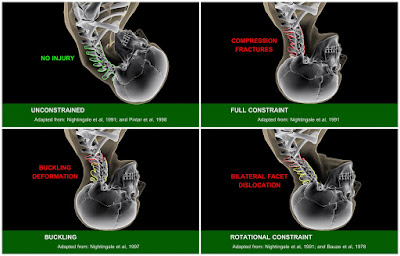 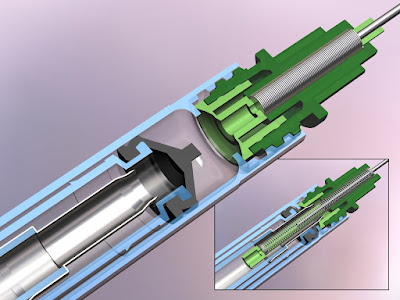 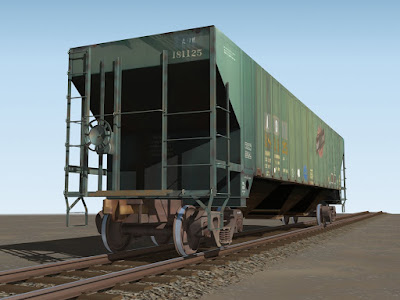 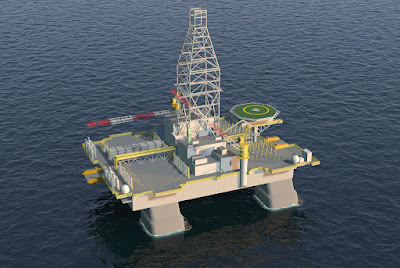 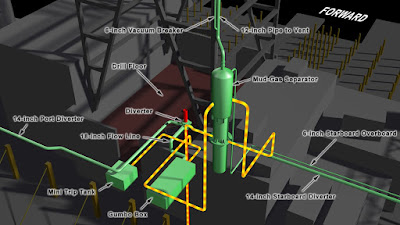 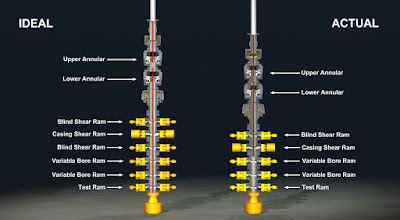 Eighteen years later, I'm still working for Origin Point.  Thanks a lot Gus!
Posted by Tom at 5:47 PM No comments: 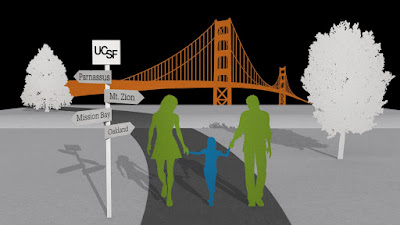 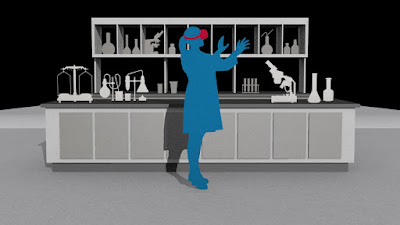 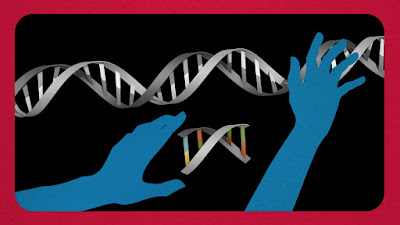 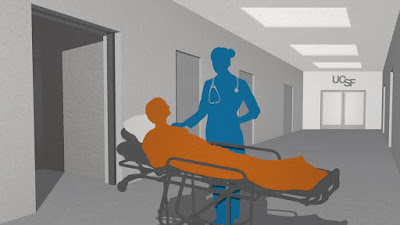 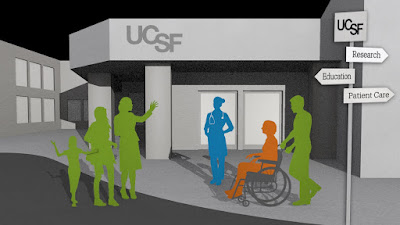 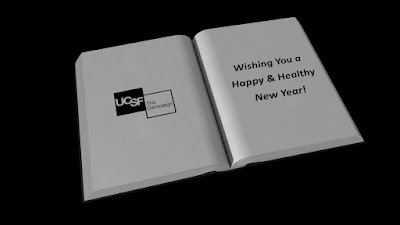 One of the more interesting projects I've ever worked on is developing supporting graphics for Jon James Miller's first novel, Looking for Garbo.

Published on May 7, 2019 from Blank Slate Press, the book was years in the making, starting as an award-winning screenplay and originally titled Garbo's Last Stand.  I developed early book covers, website graphics, images for film festival programs, and even a video trailer.

Check it out at JonJamesMiller.com. 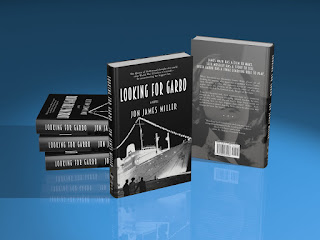 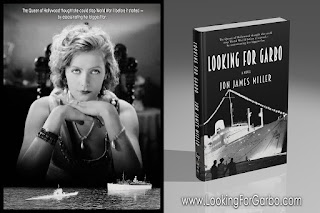 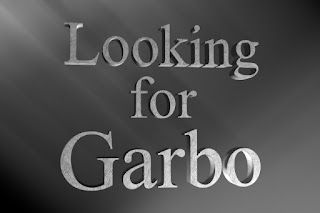 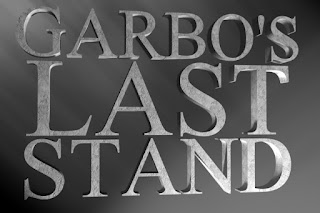 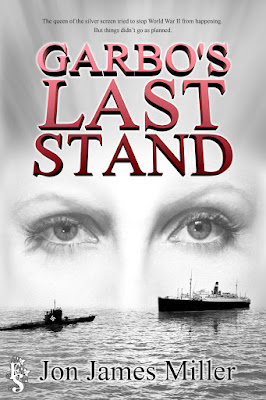