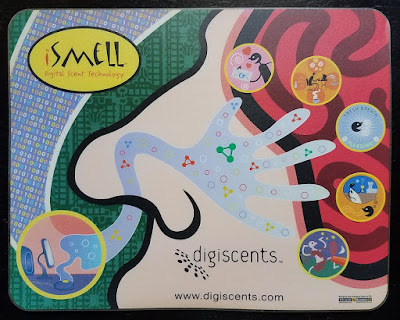 After two or three years of interviewing, I never did find a job in the Bay Area.  But I found temporary gigs, and discovered the world of freelancing, as much as I didn't intend to be a part of it, and the rest is history.
Posted by Tom at 2:10 PM